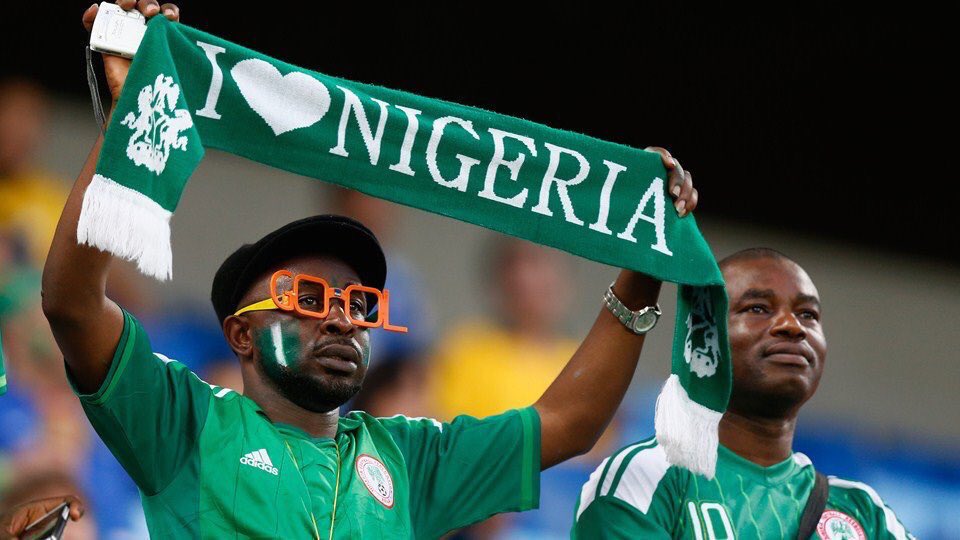 The international friendly match between Nigeria and Ukraine which was held on the 10th of September 2019 marked an important inflection point for the next phase of the Super Eagles rebuild. This was the Super Eagles first match after the African Cup of Nations (AFCON) where they emerged third, thus winning a Bronze Medal. With a starting 11 featuring players all 25 or under (except for captain William Troost-Ekong), this was a telling glimpse into what the future holds for the Great Super Eagles.

The match was held at the Dnipro Arena in Dnipro (The fourth largest city in ukraine).

Joe Aribo made a beautiful debut as he scored the first goal for Nigeria within the first four minutes. This was indeed a dream goal for him.

Also, Victor Osimhen also gave a nice spot kick in the 34th minute which led to the second goal for the super Eagles.

Ukrainian Oleksandr Zinchenko and Roman Yaremchuk scored two (2) goals within a period of 45 seconds in the second half of the game.

The game ended in a 2-2 draw. It was indeed obvious that the Super Eagles came with their A-game but their Ukrainian colleagues were as well prepared.

With a good game management, co-operation and efforts from the players, we believe this squad will keep the Super Eagles name in flying colors.