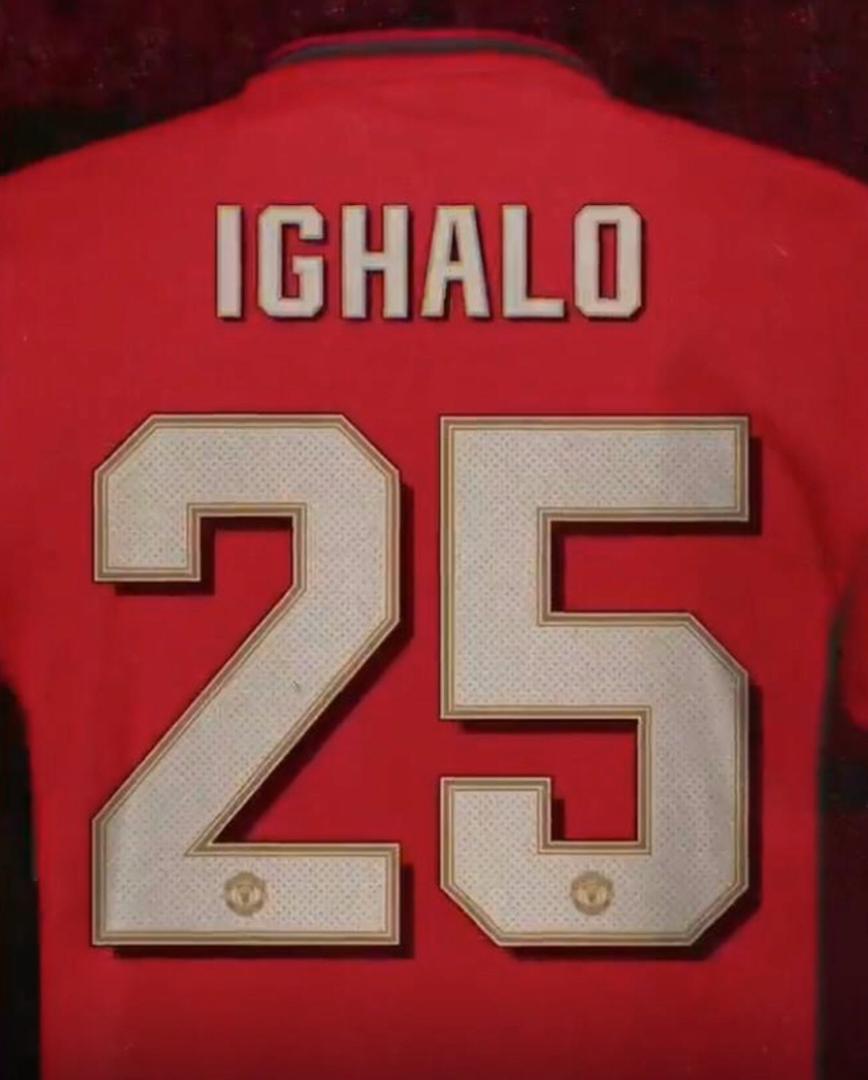 Odion Ighalo has been allocated the No 25 shirt at Manchester United, according to a report. Ighalo was a shock deadline day signing for the Red Devils, who moved late to snap up the striker on a six-month loan from the Chinese Super League side Shanghai Shenhua.

Ighalo was desperate to join his boyhood club after learning of their interest and managed to sign for the 20-time champions of England despite being in China while talks played out.